A friend recently sent me a link to a series of Birth photographs (here) and we engaged on a discussion about how some images can have a great artistic value despite being quite disturbing. That was not the first time I found myself having such a discussion with a friend and usually these discussions bring to surface some important aspects in both photography and arts in general.

I still remember the day that my photography teacher and great friend Markos Montenegro showed me Alberto García Alix’s self indulgent self portrait and I was stunned by the idea and especially by the composition used in the piece. However, I have to admit that at first I found the image to be shocking beyond anything. Not that this is a really shocking image, but you see, my first inclination towards photography was basically influenced by the decisive and quite romantic work of Henry Cartier-Bresson. After that first encounter with a more contemporain type of photography I thought it was time to dig deeper on works that had this ability to shock us before anyother type of feeling. 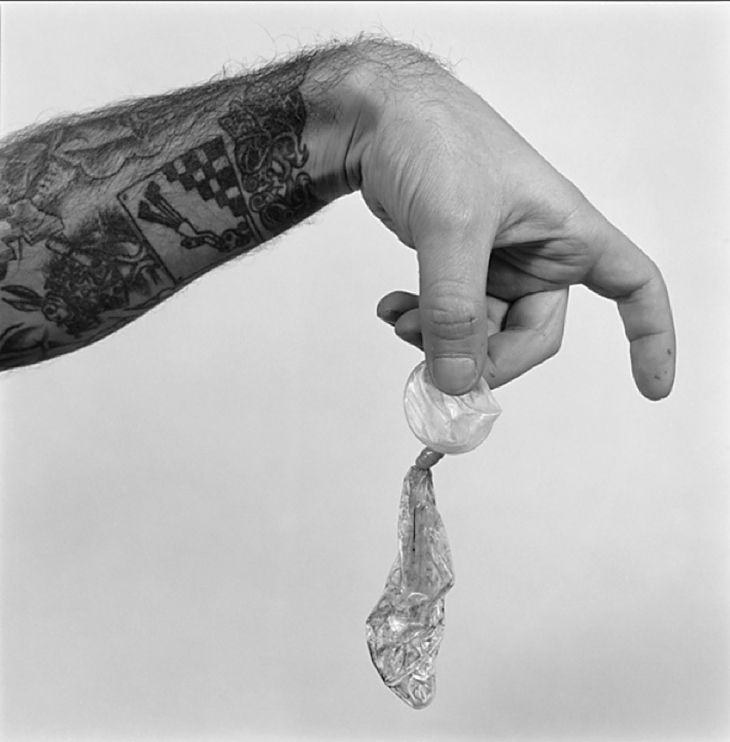 There are some great pieces of contemporain photography (although many others fail to do so in my point of view), but another photographer that really got my attention when I was discovering the world of “shocking” pictures was Diane Arbus. Her portraits of weird and many times marginalized people opened my eyes to the strangeness of the world while at the same time revealed the magic of photographing the uniqueness of humans. 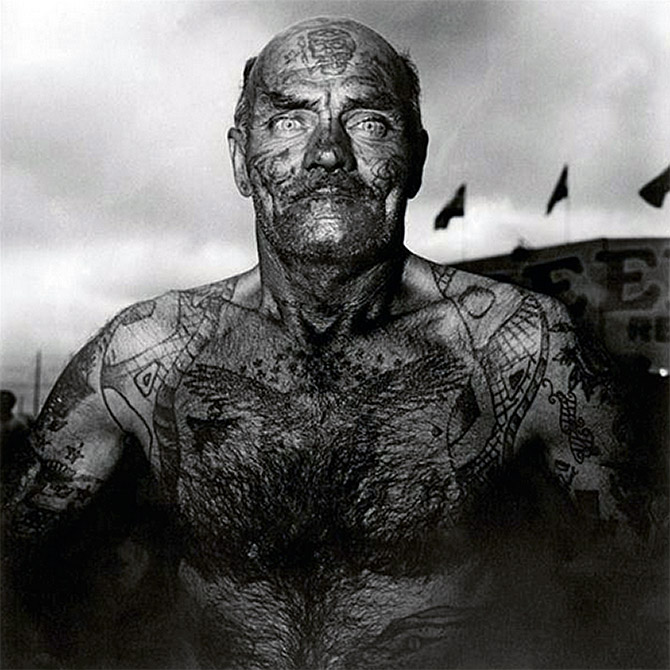 But later down the line, I was introduced to the world of war photography and its really shocking images. That was when I discovered the work of the great James Nachtwey. His work depicts civil wars, extreme poverty, death, violence and so on. However, Mr. Nachtwey has such an increadible sensibility that he is able to capture images of such situations that can hijack your attention instead of make you look away. More than that, he is able to tackle major social issues by showing the horrific consequences of social injustice, poverty, and human violence. Honestly, Nachtwey’s work was the first to show me that no matter how intense a situation is, you can frame it in a way that will make people see and think beyond the blood, the tears, the bombs, and the terror.

For more details on the work of James Nachtwey you can watch his beautiful TED talk below: